Our “Read & Repair” series gives you in-depth background information about a particular part or system, as well as tech tips to help with the job. Today’s topic is variable valve timing. Let's get started. 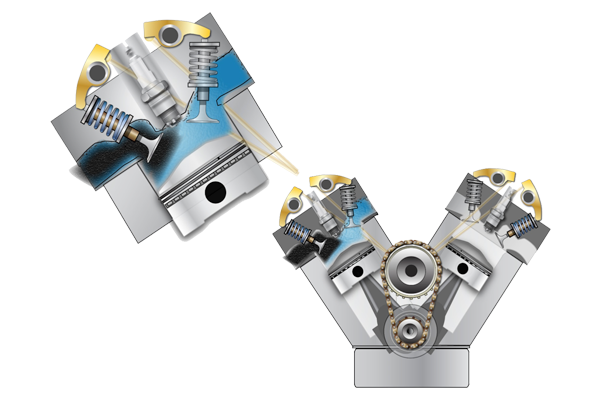 Variable Valve Timing (VVT) or Variable Cam Timing (VCT) is common on most newer engines. It’s responsible for increased performance and fuel economy on many engines, and for the elimination of many EGR valves.

Most systems are lube oil-activated, and they use a control solenoid as well as the camshaft sensor, crankshaft sensor, and PCM for control. Newer systems operate off rotational torque from the engine.

With a fixed camshaft, engineers have to balance between idle quality and performance on one side and low emission and fuel economy on the other. As a result, none of these goals are achieved completely. Variable valve timing allows the engine to obtain a smooth idle while achieving the rest of the goals. Modern VVT systems combined with technologies like electronic throttle control and direct fuel injection allow smaller engines to produce high horsepower and torque at lower RPM. 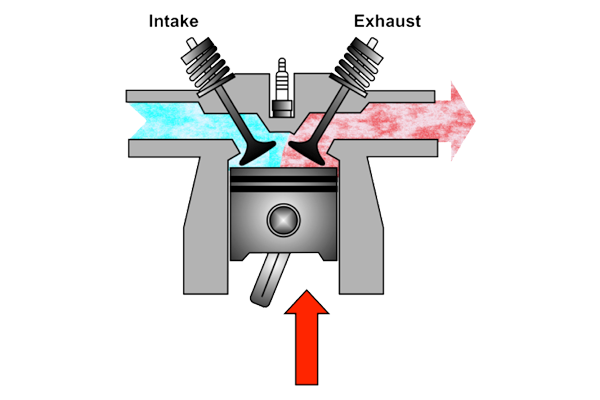 For increased performance, the exhaust cam is retarded a small amount to promote engine breathing. Higher engine speeds mean shorter valve open times and higher air velocity. The increased velocity pushes more exhaust out of the cylinder. The retarded exhaust valve timing increases Volumetric Efficiency. The exhaust valve is still open when the intake opens. Outgoing exhaust pulse creates a low-pressure zone behind the valve, which increases the pressure differential between the intake port and the combustion chamber. The result is better cylinder filling. Remember, this can’t be done at idle due to low air speeds. 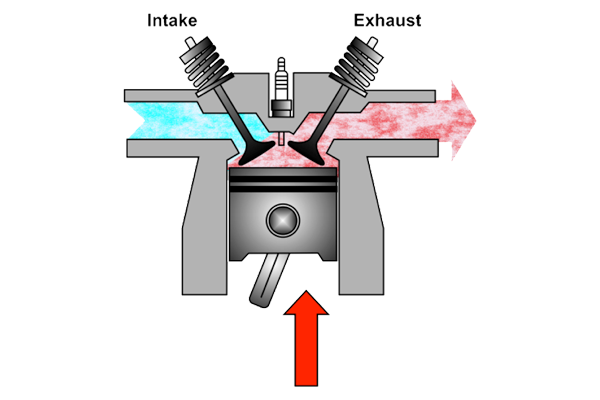 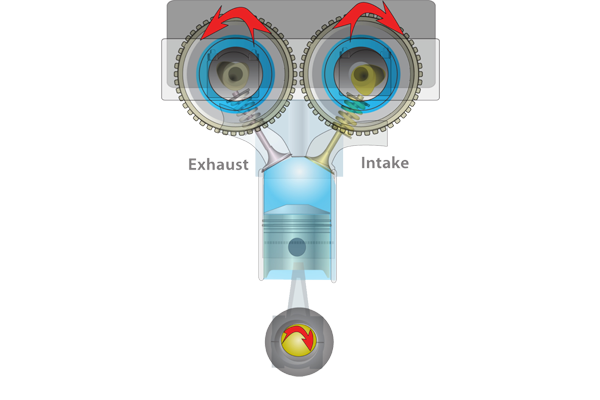 Some newer systems utilize the best of both worlds; they control multiple cams independently of each other. In dual independent systems, the exhaust camshaft is retarded and the intake valve is advanced independent of each other. Doing so maximizes the EGR effect and further reduces pumping losses for maximum efficiency.

Tech Tip: Do you have a vehicle that is setting VVT or VCT codes? Do you hear rattling sounds from your cam phaser? You may need a new VVT sprocket or solenoid.